skip to main | skip to sidebar

Well it's been a busy weekend around the house. I've been down a bit with a migrane but by Sunday was able to do some crafting. Tim had another project to do with a poem he wrote. He had to make a card out of one of the poems we picked his The Story of Ology. I think it turned out cute. The cards suppose to be talking to you. 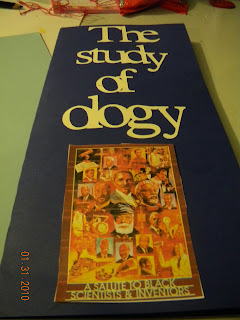 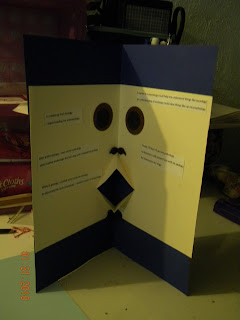 Than during working on that he decided to have a super bowl party. We had been tossing the idea around but than said no it would cost to much but than he went ahead and decide so I had to quick make some invites. These aren't my best but they have to go out today. I did some for both team so there are no real favorites but as usual we are a house divided rooting for 2 different teams. 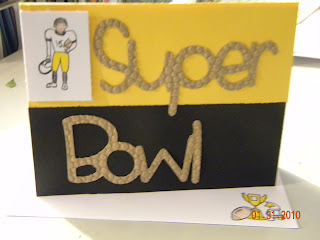 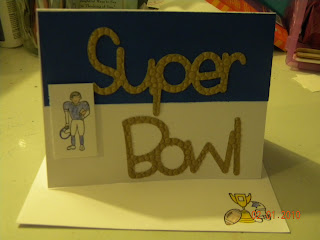 Photoscrapper
I'm married to a wonderful man who puts up with all my arts and crafts. I'm the mother of 3 furry children (Cookie, Teddy, & Bailey). I teach school and enjoy my students very much.